Want to see our trades?

Our team of analysts shares their full trades inside our private community with full analysis breakdowns, entries, and exits.
Take 25% OFF your membership with code "READER"!

Economic stimulus and the Role of Central Banks

The economic recovery in the major global economic powers depends on several important factors. One of the most vital part, the spread of the virus and the government's answers to it. With a decrease in daily cases of COVID-19 to 50,000 in the U.S.A. Yet U.S. A remains the most significant global threat being the largest economy in the world. The trend of the virus in Europe has begun to worsen. With the majority of countries experiencing an increase in the past weeks.

The economic impact of global shutdowns, although severe, was cushioned by massive government aid and hawkish monetary responses everywhere. The U.S., after a slow start, introduced the most aggressive fiscal response in the form of its $3 trillion CARES Act. This funnelled cash to businesses and workers impacted by the pandemic and got forced into lockdown.

Want to see our trades live?

Join our premium trading community to:

It had a significant impact on consumers, in particular despite a 10% reduction in salaries of employees in April. Due to substantial job losses, individual incomes in the U.S. A grew by approximately 10% due to a doubling of government funding. This mainly came through further unemployment assistance that entitled people to an additional $600 a week in aid. Despite this surge in government support, the household savings ratio increased to over 30% in contrast to an average savings rate of just 7%. Only to fall falling to 19% in June. However, there are critical factors here that contribute to the falling of savings rate: Those in the higher-income brackets, who would be less likely to have been affected, have seen savings spike. Those who were more likely to have needed the additional unemployment aid had a higher inclination to consume their stimulus cheque on necessities. Consumer spending is vital to any economy, especially in the U.S.A., which accounts for the vast majority of U.S. A GDP, is therefore vulnerable to the suspension of this stimulus cheque.

These payments have been stopped at the end of July, and although President Trump has authorised a temporary (reduced) cost, there is no certainty about the policy beyond the end of this month. This is due to the ongoing conflicts between Republicans and Democrats on the next stimulus package. Democrats initially intended a package worth $3 trillion, with Republicans at $1 trillion. It appears that significant steps forward have been made towards a new stimulus package, but notable differences among them still remain.

Given the fast-approaching nature of the election, it is unlikely that legislators on either side want to be criticised for another spending slip and citizen unease. That is why I still think a deal will be completed. Given the ongoing excitement within equity markets, it is likely that the market is also anticipating a deal to be done.

Former E.C.B. president Mario Draghi sent the current policymakers some critical advice about how best to control this financial crisis. His advice is really deserving of notice.

The speech is jumbled with historical quotations, such as to the wars, the global financial crisis of 2008 and the euro sovereign crisis of 2010, but we take away a few crucial bits of advice that are relevant to how policymakers may deal with today's obstacle.

Want to see our trades live?

Join our premium trading community to:

Want to see our trades? 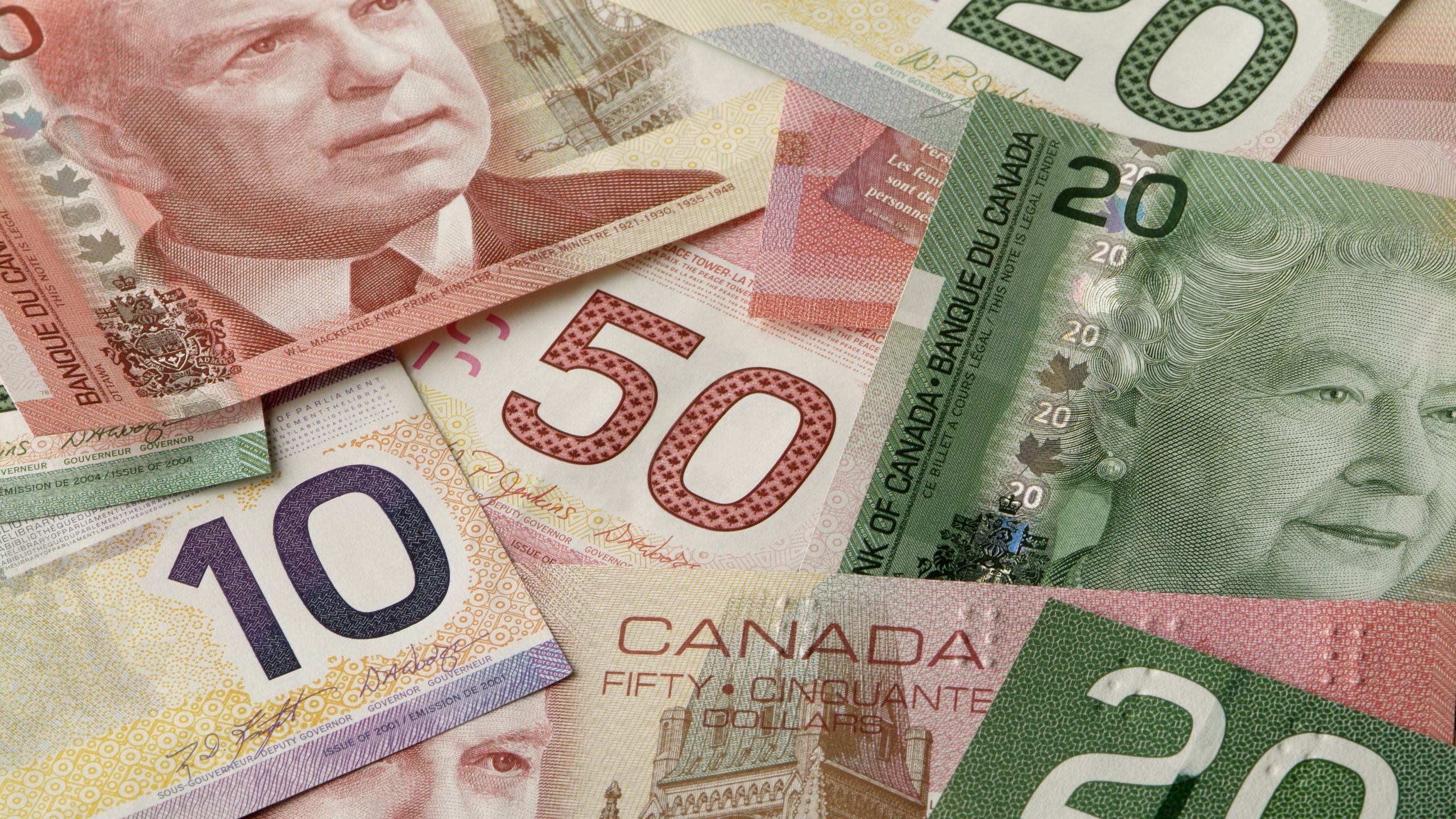 CJ Rallies, Gold Tests Resistance4/9/2021 CAD/JPY Analysis CJ does find support below the trend line in the low 86.000s. On the daily chart, this pair bounced hard before seeing rejection on the latest candle. Really good employment numbers came out today as Canada's unemployment rate fell to 7.5% from 8% last month shattering expectations. This […]

CJ Hits Support, Gold Breaks Resistance, Bitcoin to $400K?4/7/2021 CAD/JPY Analysis CJ comes back to key trend line on the daily chart for support. Price has historically bounced off this line for the last couple months, but if price were to break under, there is additional support in the low 86.000s. CAD employment numbers are […] 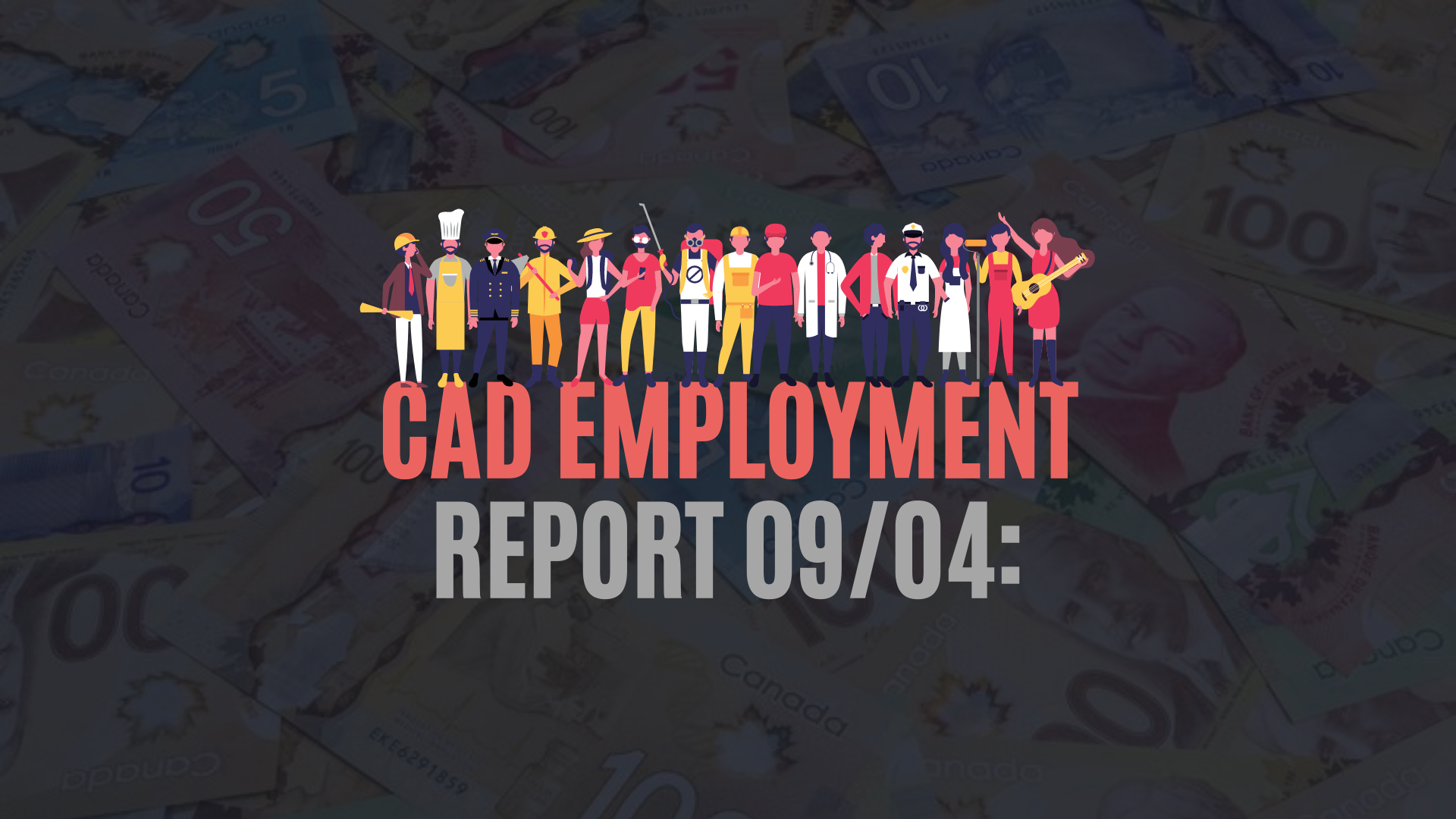 Look out traders! On Friday the 9th of April, Canada will be printing their jobs report and here's what to expect... Quick Summary of February Report: Canada added 259.2k jobs in February vs 98.5k consensus Unemployment rate fell from 9.4% to 8.2% vs 9.2% forecast The February report turned out much better than expected, as […]

Get access to the BEST charting platform for free!